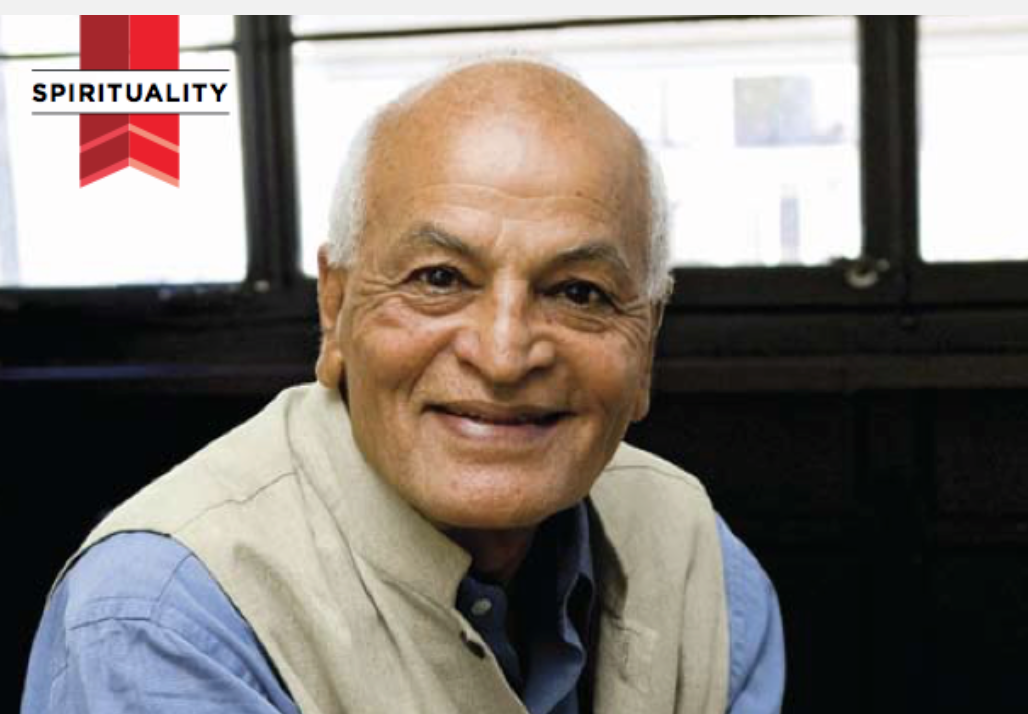 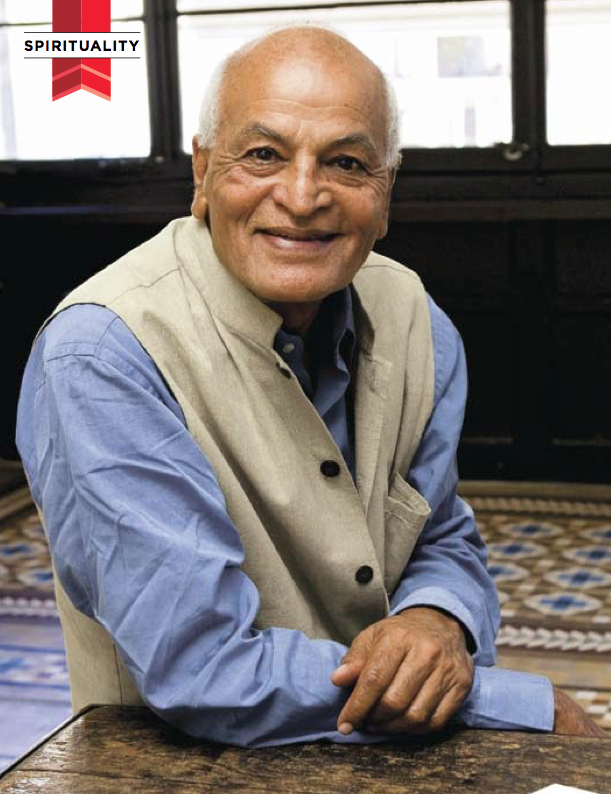 The original inspiration comes from the story of the peace activist Satish Kumar, who also delivered packets of tea to world leaders 50 years ago, along the way he met a number of people who changed the world. Inspired by Bertrand Russell‘s civil disobedience against the atomic bomb, in 1962 Kumar and his friend E P Menon decided to dedicate themselves to undertaking a peace walk from India to the four capitals of the nuclear world: Moscow, Paris, London and Washington D.C. and decided to carry no money on their trip. They called it a ‘Pilgrimage for peace’.

Vinoba Bhave gave the young men two ‘gifts’ to which they would undertake the walk with. One was to be penniless wherever they walked. The other was to be vegetarian. They first travelled through Pakistan, where they met great kindness from a country with a huge historic conflict and antipathy towards India. They continued through Afghanistan, Iran, Armenia, Georgia, the Caucasus Mountains, and the Khyber Pass. They visited Moscow, Paris, London, and Washington, D.C.. Travelling by foot and carrying no money, Kumar and his companion would stay with anyone who offered them food or shelter.

While on their way to Moscow they met two women outside a tea factory. After explaining what they were doing one of the women gave them four packets of tea, one to be delivered to each of the leaders of the four nuclear powers and to also deliver a message, “when you think you need to press the button, stop for a minute and have a fresh cup of tea”. This further inspired their journey and became in part the reason for it. They eventually delivered ‘peace tea’ to the leaders of four of the nuclear powers.[8] The journey is chronicled in Kumar’s book, Path Without Destination.