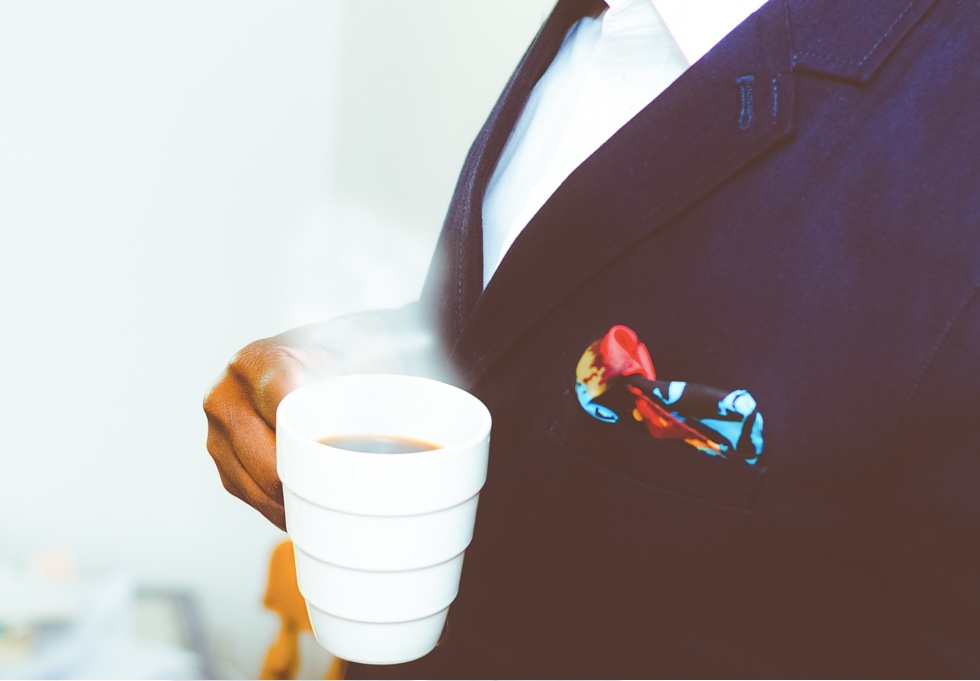 1. Which chemical is contained in tea which is good for your teeth and protects again plaque? Fluoride

2. What was the Boston Tea Party? An act of rebellion by American Colonists regarding taxes

3. At what time is ‘afternoon tea’ traditionally taken? At 4 o clock in the afternoon

4. In which country was tea first drunk? China

5. Who, or what, is Mrs Potts in the Disney film Beauty and the Beast? A teapot

6. According to the UK Tea Council, how many million cups of tea are drunk in the UK every day of the year? 165 million

7. Which character hosts a garden tea party in the book “Alice’s Adventures in Wonderland?” The March Hare

8. What do people who practice Tasseography do? They read tea leaves

9. 98% of people in Britain take their tea with milk, but what percentage take sugar – 30%

11. Which war saw the rationing of tea? World War 2

13. Does tea contain half or double the amount of caffeine found in coffee? Half

14. Which English tea word is derived from the Chinese word for tea? Char

15. Which well-known plant, which can be grown in our gardens, belongs to the same family as the tea plant? The Camellia

16. What part of the tea bush is tea made from? The leaves and the buds

17. Which two countries are the largest coffee producers? Brazil and Colombia

18. How much caffeine does coffee contain if it is labelled ‘decaffeinated’? – 3%

19. Coffee boosts productivity, but what else does it increase? Heart rate

21. What happens to the caffeine that is extracted from the bean in the decaffeination process? It is used in an additive in Coca-Cola

22. What is the world’s best-selling tea brand? Lipton

24. The lower the fat contents in the milk the higher the calcium content? True

25. What is the most popular type of milk drunk? Semi-skimmed